One of my favorite Twilight Zone episodes was where the aliens come down to Earth and have a book called To Serve Man and everyone thinks they’re going to some day spa or something, but it’s a COOKBOOK. At least, that’s how I remember it.

Kate, Bruce’s third known wife in Ean Danger, can have a difficult time understanding human nuances. She claims to love him but uses her unique abilities to manipulate and control him. Easily, I could see the word “serve” getting mixed up in her head just like in the 1962 episode. Not really. She’s smarter than that. Probably wanted to though. 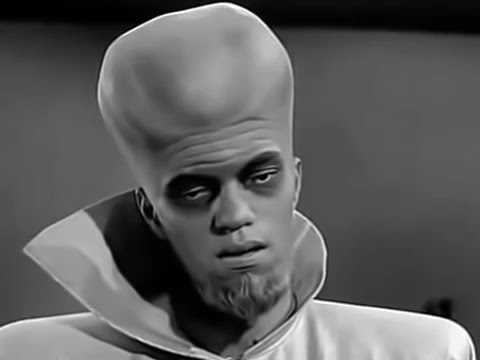 0 comments on “How Best To Serve Husband”